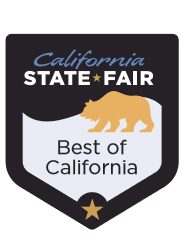 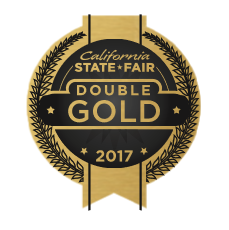 Frate Sole enters competitions as a way to ensure you of our commitment to quality:  The Los Angeles International Fair competition, the new California State Fair competition, and  our own Yolo County Fair, which we have entered since the county initiated the competition in recognition of our region’s long history and promising future in the art of olive oil.

To be eligible, all oils must be chemically certified as meeting extra virgin olive oil standards. The dates listed are the year of the awards, from oil picked the previous autumn: 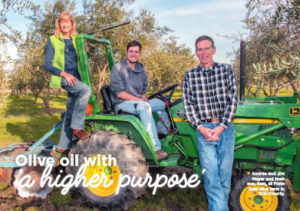 I just called to say olive you.

Armed with hats, gloves and smiles, more than 40 volunteers came calling Sunday to show their love at Jim and Andrea Mayer’s olive orchard on County Road 27 in Woodland by picking as many olives as possible for a good cause.

In a joint fundraising effort between Davis Community Church and Woodland Presbyterian Church, the harvested olives will be pressed by the Mayers’ Frate Sole Olive Oil Company into extra virgin olive oil and sold at the Davis Farmers Market, with 100 percent of the proceeds benefiting the Foods Resource Bank Davis Growing Project, which supports communities overseas working to end hunger.

“The Resource Bank will not only take people from developing countries to learn about farming in other countries but they’ll take folks like us over there to South America, or wherever we have a project, and we can learn about their challenges,” said Cindy Becker,  project coordinator for Davis Community Church.

“I think it’s cool to see so many different people out here helping,” Cech said. “In a town like Davis and out here on a farm, you really get younger people and older generations and you can see how many people care about the same thing.”

Calal, a wildlife conservation major, said she feels good about being part of something that has a far-reaching impact. Instead of picking up trash in a park, she said she is proud that she had a hand in making something that will go toward a bigger cause.

Chin was determined to pick off an entire tree before leaving the farm, because she said it would give her a sense of accomplishment and she didn’t want to leave it unfinished just because her time requirement was fulfilled.

“It’s like apple-picking in the fall but we’re olive-picking,” she said.

Twenty-two boxes were filled this year, each holding 40 pounds of olives with the potential to conservatively yield three quarts of oil.

Those 22 boxes will produce at least 66 quarts of oil, filling 132 bottles and beating last year’s count of 82 bottles.

“The olive oil’s a high-quality product (and) it flies off the table when we have it out to sell,” Becker said. “It’s a wonderful fundraiser for one day.”

According to Jim Mayer, the first step in making the olive oil is to smash the olives, including the pit, pulp and skin.

Once they’ve been pulverized, they go through a mixing process that pulls the tiny drops of oil into bigger drops. Then the mixture goes through a process that separates the solid from the liquid and it’s processed again to separate the water from the oil.

“At the end of that process, then you have this kind of muddy mash of the pulp of the pit and you have water and you have oil,” he said.

According to Becker, it’s too early to tell when the oil will be ready for sale or how much the bottles will cost.

For more information on the olive oil, visit fratesole.net.